Initially, during the 1950s, the paintings of Stephan von Huene reshaped influences he encountered during his studies (i.e. Cézanne, Cubism, Surrealism). During the 1960s, he was oriented toward the art of his own time, in particular Abstract Expressionism, which accounted for the prestige of US-American painting during this period. But soon, von Huene began to pursue his own, experimental path, which took him beyond pure painting when he used objects to extend the picture surface and create collages. Found in the transition toward the spatially expansive assemblages are the first indications of the later installation works. 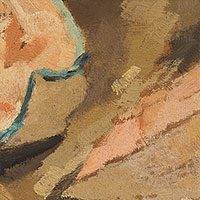 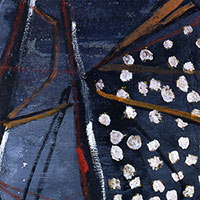 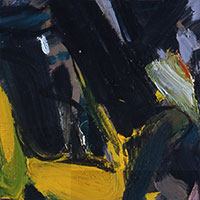 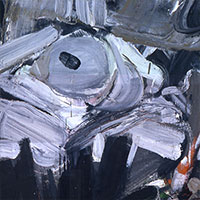 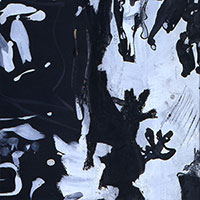 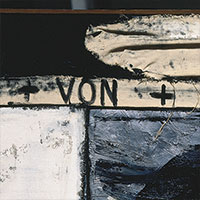 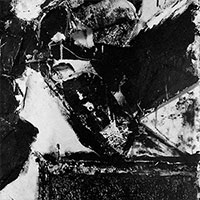 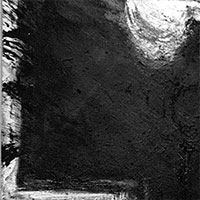 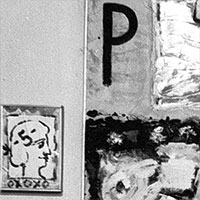 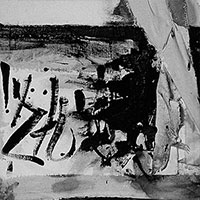 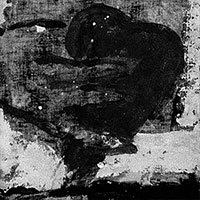 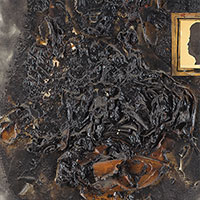 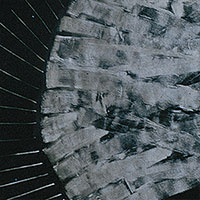 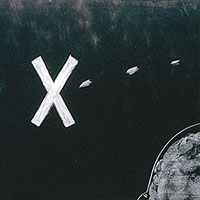 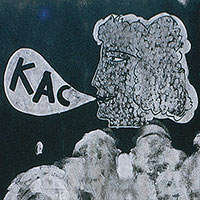 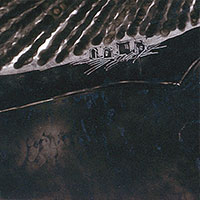 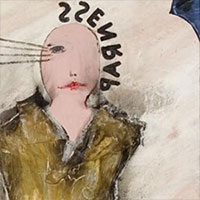 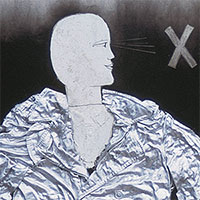 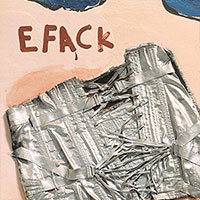 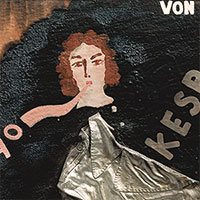 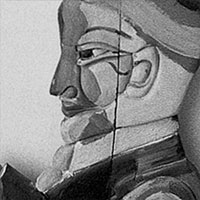 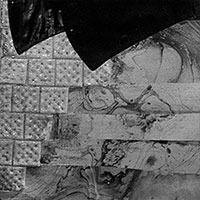