During the 1970s, Stephan von Huene sculptures expanded into the surrounding space. Initially, this was achieved through the volume and intensity of the sounds (Totem Tones, Glass Pipes). At the same time, he reduced the material weight and visual presence of his works, working with minimalist forms which served primarily as supports for a technical instrumentarium. The works therefore advance visually toward the immateriality of the sounds they generate, which shift now toward the center of perceptual attention (Glass Pipes, Drum I).

Observable with Text Tones (beginning 1979) is a shift from a mechanical object that generates sound to an instrument whose sonic production fills the space entirely; now, the beholder/listener is incorporated into the work as an active participant. The metal pipes of the Text Tones are equipped with microphones, and receive tones and sounds produced by visitors, modify them in computer-guided ways and render them audible. The attentive visitor is able to recognize these sounds and to consciously influence the sounds of the Text Tones, hence communicating directly with the work (and with other visitors). 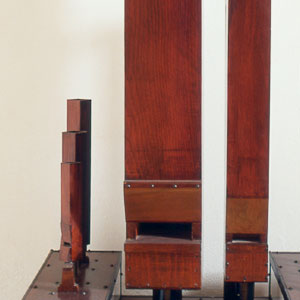 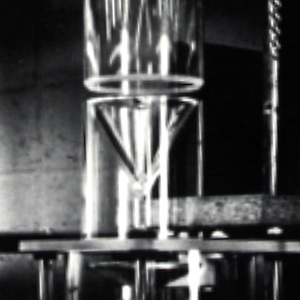 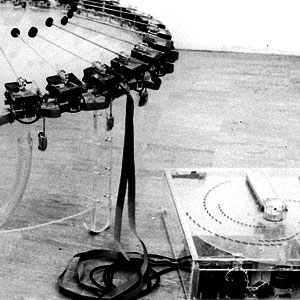 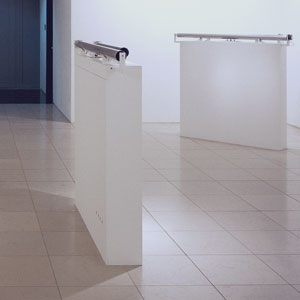