During the second half of the 1990s, Stephan von Huene focused on themes that, extending Dancing on Tables, referred to the operating systems of art and art history. Von Huene, who earned a master’s degree in art history at the University of California after studying art in Los Angeles, turned now back toward the origins of his tripartite interest in art: as early as the 1960s, he developed not just technical constructions and artistic processes, but at the same time studied theories of art history and aesthetics, whose praxis-oriented aspects were absorbed into his artistic conceptions.

Found in this context is, for example, What’s Wrong with Art, a language-collage consisting of fragmented commentary by artists and art critics, who interrupt one another to the point at which “wrong” and “right” have become indistinguishable from one another. In the Blue Books, the critique becomes more concrete. During the 1970s, the Hamburg art historian Martin Warnke emphatically resisted the scholarly jargon that prevailed at that time among an older generation of art historians, who published among others popular series such as the Reclam volumes and the Blue Books. As projection surface and percussion instrument, the drum conveys the way in which the artist wished such criticism to be comprehended: as a lesson that is both visually striking as well as acoustically intense, and which concerns the relationship between a work of art and verbal language. 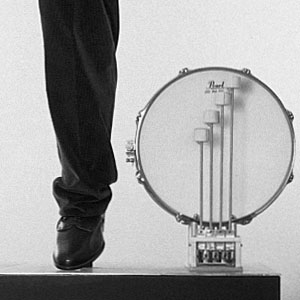 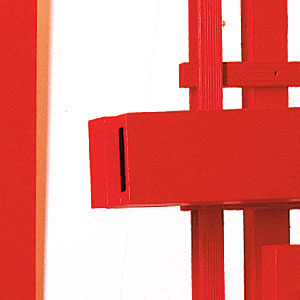 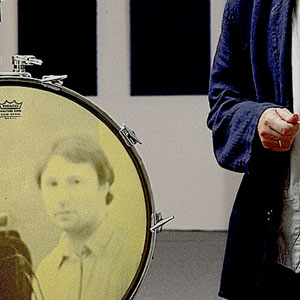 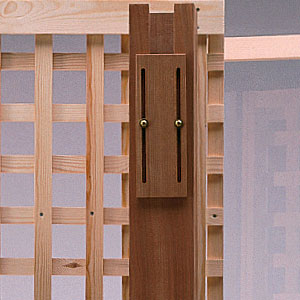 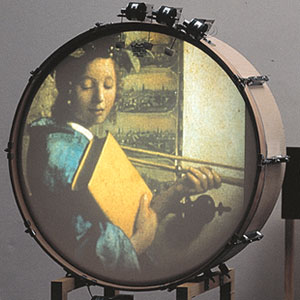 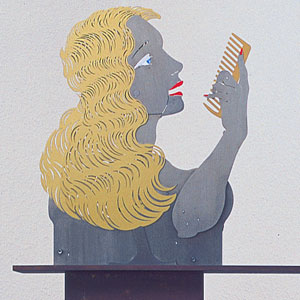