The radio plays of Stephan von Huene were produced on the initiative of Klaus Schöning, the Director of the Studio for Acoustic Art (which he founded) of the Westdeutscher Rundfunk in Cologne. They were based on the sound sculptures.

Used as the sonic material for the first exhibition of these sculptures in Germany (1983), for example, was the radio play Tube Play which also contains a brief dialogue with Schöning and texts by the artist. Extended Schwitters 1 and 2 gives voice to a complicated analysis and continuation of Kurt Schwitter’s Ursonate. 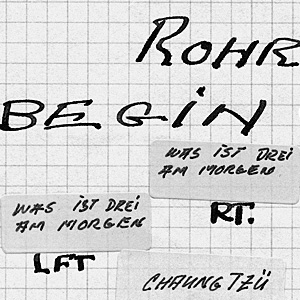 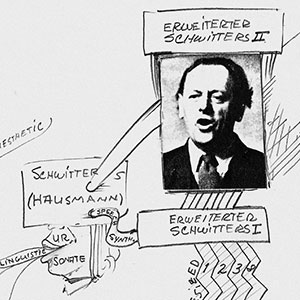