The drawings produced in the mid-1950s date from the period of Stephan von Huene’s studies in fine arts, and beginning in 1963, of art history in Los Angeles. Virtuosic, exploratory, and stylistically independent from the very beginning, the draftsmen von Huene brought his pictorial spaces to life, incorporating an abundance of impressions, themes, and insights. European art history since the Renaissance and the “study [e.g.] of Picasso’s works, of animated cartoons, and the First Nations masks of the Kwakwaka’wakw and the accompanying dehistoricization and delocalization of cultural production have been particularly inspiring sources for von Huene’s imagination.” (Marvin Altner, Drawing at the Skin Boundary, in: Hubertus Gaßner/Petra Kipphoff von Huene, The Song of the Line, Ostfildern 2010).

In 1964, when he produced his first sculptures, von Huene began at the same time to experiment with drawing as a medium. The practice of spreading the paper surface of the Smoke Drawings with a layer of soot enhances the material effect of the picture support, generating an interchange of positive and negative effects and allowing the monochrome surface as well as the incised lines to appear as blank spaces. Hand and finger prints heighten the corporeal appearance of configuration, at the same time allowing them to be read as abstract, planar patterns. From these works, it is but a small step to the literal spatialization of the image through the addition of collage elements. 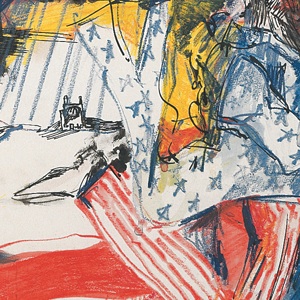 Uncle Sam and the Statue of Liberty 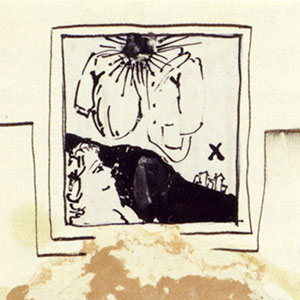 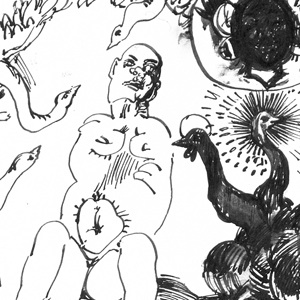 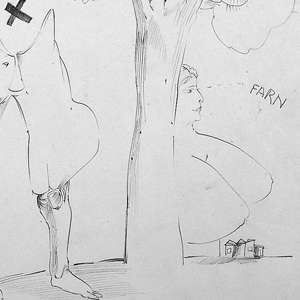 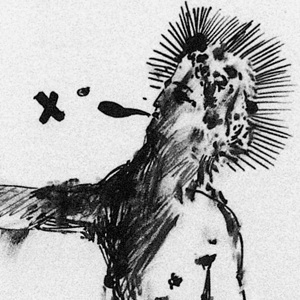 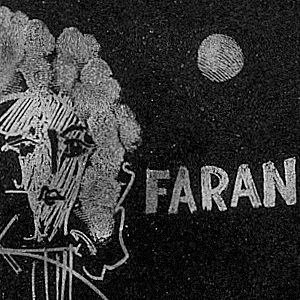